More than picking up the bins – it’s mobile neighbourhood watch 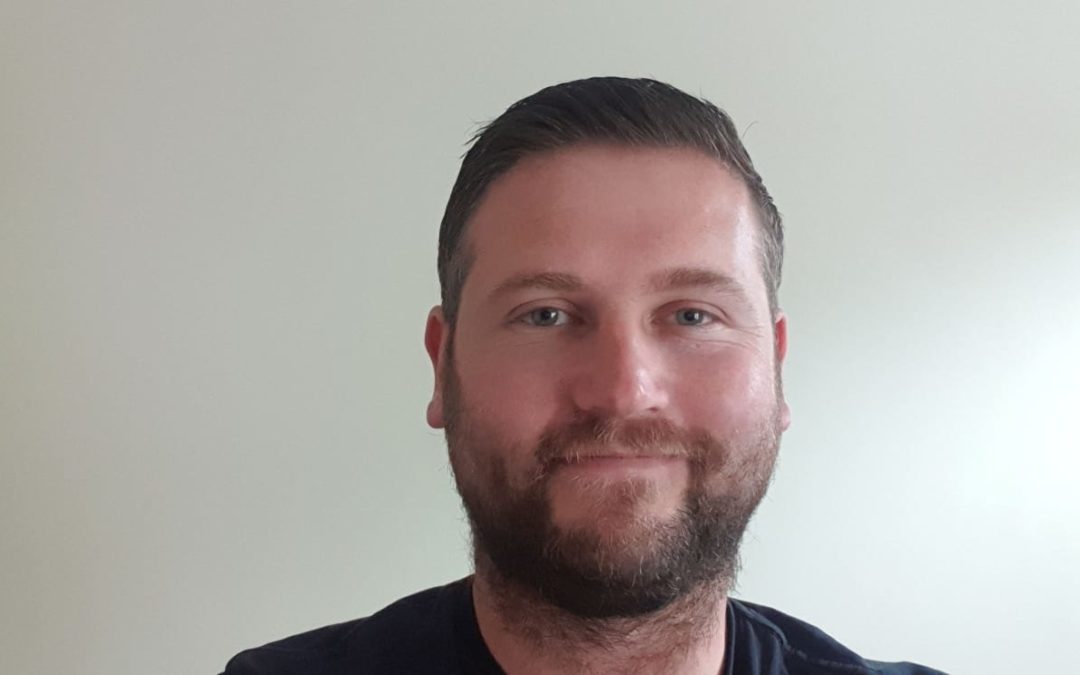 Meet Jamie Lewis. He is Assistant Waste Management Superviser and he makes sure residents in Nuneaton and Bedworth get their bins emptied every week. Waste collection is quite possibly the main council service that’s really gone up the rankings in terms of public appreciation during the pandemic. Not quite up there with the NHS frontline, but certainly getting the same public praise as our fire crews, supermarket workers and posties.

As Jamie says, “Usually people put their bins out in the morning then come back from work and they’ve been emptied, just like magic! The lockdown means that residents have seen our crews doing their jobs. We started getting kids drawings left on the bins and notes of thanks. I asked the crews to take photos and text them to me – there were so many that my phone ran out of memory!”

Unlike some councils where self-isolation and sickness levels have led to staff shortages resulting in bins not being emptied at times, this hasn’t been the case with Jamie’s eighty-six strong team, who also look after street cleaning, litter and fly-tipping. Jamie thinks this is down to the very strong team working and flexibility he has put in place. His style of inclusive leadership helps too; his team of men and woman (there’s two) get asked for their views on how to keep the crews safe; and he’s been one step ahead on health and safety too, making sure they had gloves and masks early, ahead of the Government instructions.

His safe working practices are essential; Jamie is well aware that his predominately male workforce is more susceptible to Covid-19 compared to professional office workers – four times the risk indeed according to the Office of National Statistics.

We are creating more waste at home – and drinking more too

The demands on the service have increased too. With more of us based at home, the amount of waste we put out for collection has increased by a fifth. There are more bottles and beer cans to recycle, as we are drinking more at home. Waste rounds therefore take longer – even though the roads have been quieter in lockdown; parked cars down both sides of narrow streets means it’s much harder to get lorries down, and they fill up more quickly. Each lorry has to drive to the tip or incinerator which is an hour away, adding more hours to the workday.

There’s another side to the service that’s becoming more valuable during the pandemic too. Jamie’s crews are also what he calls ‘a mobile neighbourhood watch.’ He says, “We spot if the bin isn’t out or the curtains aren’t open. We stand and talk to people from a safe distance, sometimes we might be the only contact people have – this social side of the service is even more important with people self-isolating and shielding.”

He cites an example where the bin wasn’t out at a house, so they asked the next door neighbour and then phoned the contact they had. The elderly woman was actually in hospital, but her daughter who picked up the phone was just so pleased the waste crews had noticed and called to check up on her mum.

It’s easy to see why Jamie has got the support of his crew, and manages to get the best from them. He’s done most of the jobs of the people he now manages. He has a truly impressive work ethic. He started working at the council when he left school at 16, and due to being 6’4”, people mistook him as older, so they wanted to promote him earlier than allowed then. He’s only 34 but has already built up 18 years of experience, and this includes being the Union rep for many years.

Before the pandemic he was juggling six other jobs too, including a bar job, a climbing instructor and a part time street cleaning crew member. He also teaches Army Cadets skills like First Aid and Sew and Stitch. His drive is that he never quite knows what’s around the corner. As Jamie says, “I’ve always wanted to improve myself and do my job better. I’ve always said yes to training even if I don’t need it for a particular role I am doing, as I might for the next.”  He encourages his team to do the same, whether that’s e-learning, IT, first aid, health and safety or fork lift license. All sorts!

He’s a really proud advocate of the council and is keen to attract new people, he thinks there’s been some benefits of the pandemic in terms of making his service so much more visible. He says people now see it as a role that offers good exercise in the fresh air, with great banter and team working, whilst providing a much-needed service. As Jamie says, “You don’t necessarily come into the service for the money but there are many other benefits.”

Jamie’s got two kids, a little girl who is eight and a boy who is 11 months. To relax he cooks, and even after a 12-hour shift Jamie will make a meal for him and his wife. “I do miss going to the pub for a sociable drink at the moment though,” says Jamie.

If you are interested in exploring public sector jobs within West Midlands please visit www.wmjobs.co.uk